Yana Toom was born in Tallinn in 1966. She went to an Estonian-language kindergarten and then to Russian-language school No. 26, where there was special emphasis on the study of the English language. In addition, she attended a music school (piano) and art school. She studied Russian philology in Tartu and researched the literary links between Aleksandr Blok and Innokenty Annensky; however, she did not graduate from the university because of the birth of her first children 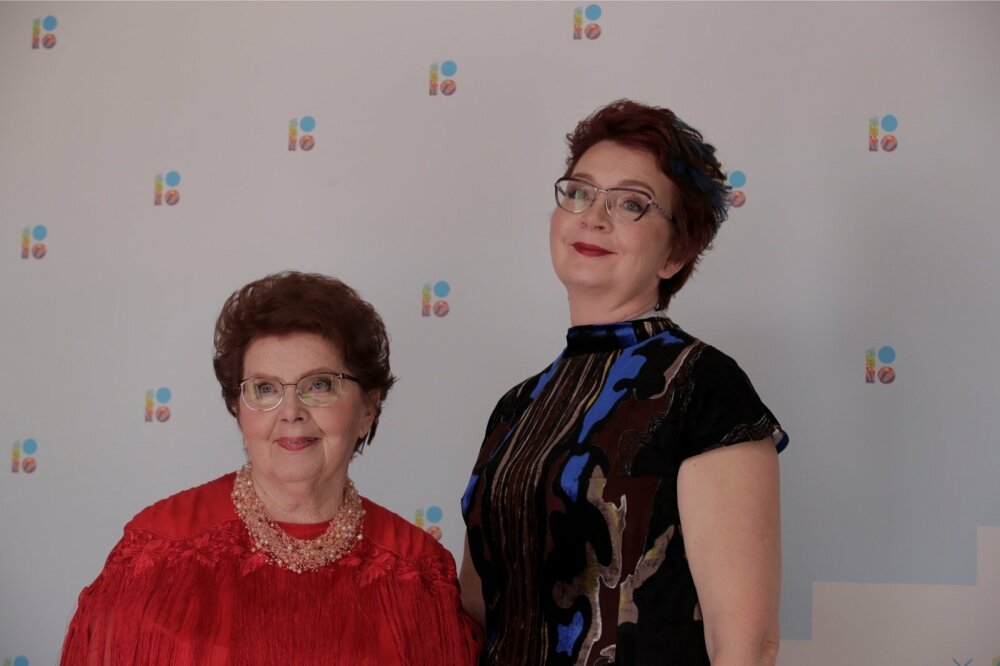 After the restoration of independence of the Republic of Estonia, she left for Chelyabinsk Oblast in Russia with her husband, who was also studying in Tartu but could not get a registration of residency in Estonia. She returned in 1994 – having dreadfully missed Tallinn, and she joined the newspaper Molodyozh' Estonii as a correspondent. She worked for the newspaper for two years and then took a position in the weekly newspaper Den' Za Dnem, where she became editor-in-chief in 1999. In 2006, she transferred to the same position in the newspaper Vesti Nedeli. 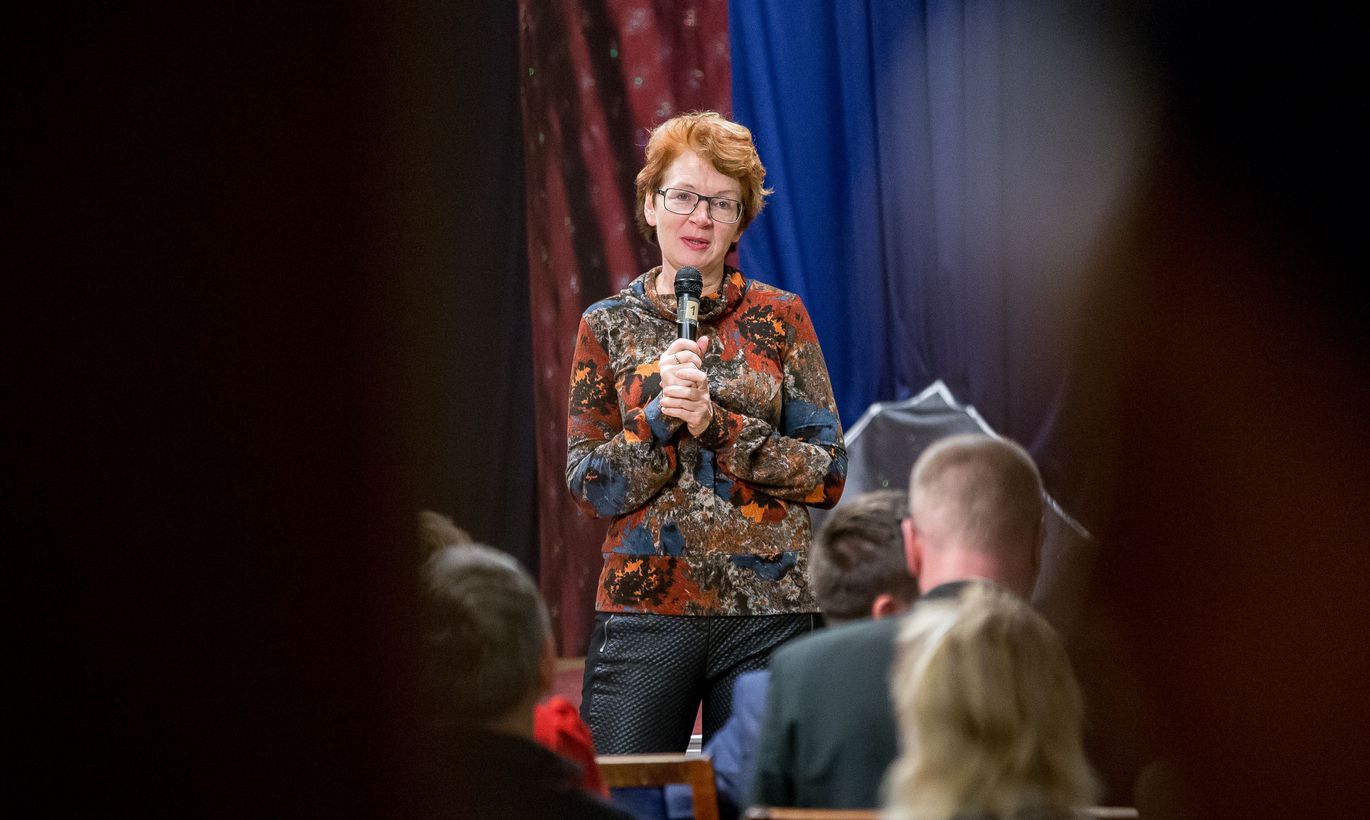 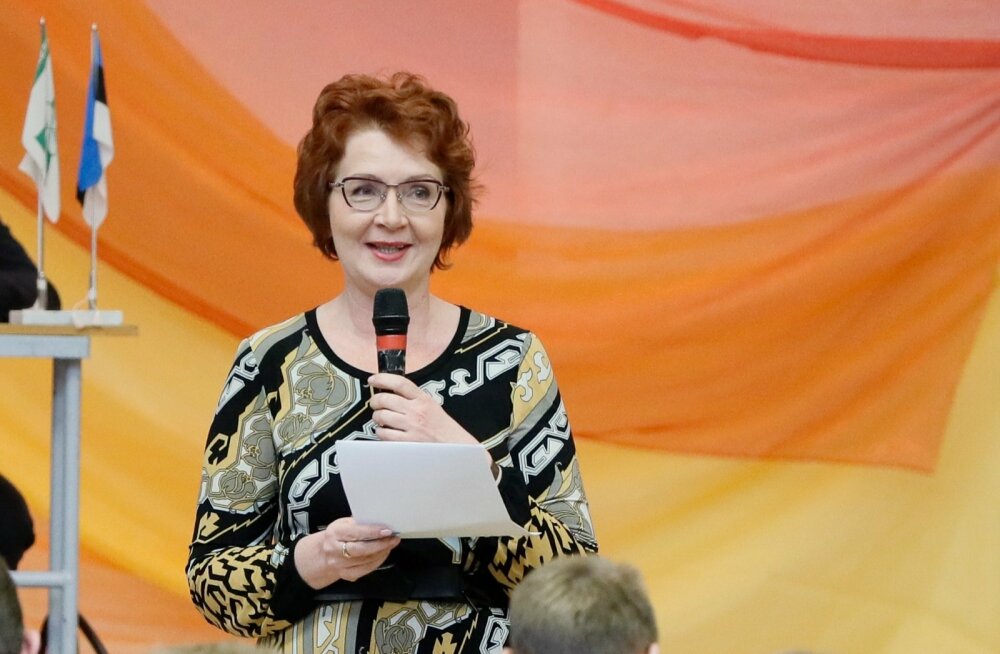 A little about my personal life 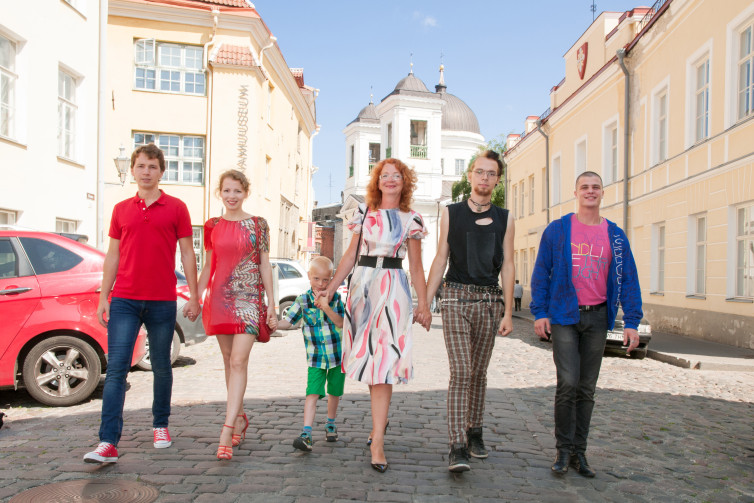 Why am I in the European Parliament?

In politics, two main topics – social matters and discrimination – have always been close to my heart. However, as a Member of the European Parliament is not only involved in what interests him or her but also in what is necessary, I, for example, have participated in the copyright battle, i.e., I have fought against European directives that are ill-conceived in my opinion. In March 2019, my office held a conference entitled, “Will the directive on copyright destroy the open internet?”

Still, what’s most important I feel is the fight against discrimination, including undefined citizenship and the right of the Russian minority in Estonia to receive education in their mother tongue. And, of course, social policy, including (today) the European minimum wage and the Just Transition Fund for the green economy. These topics are sensitive, as nobody has changed the principle of subsidiarity in the European Union, which does not allow Brussels to interfere in the citizenship and social policies of Member States. This, though, does not mean that nothing can be done: for example, the EU approved the European pillar of social rights, and Ursula von der Leyen of the European Commission stubbornly holds on to her social ideas.

For many, her ideas are like a sharp knife because it means federalisation. I do not see anything awful in it. Quite the opposite: I am, personally, for European federalisation and I strongly believe that the European Union has only one path of development – federalisation. As stated in the 1957 Treaty of Rome, the founding document for the EU, we are an ever-closer union. Europe has its own values and the right to social protection, which also means a refusal to accept discrimination – this is what the EU is all about. 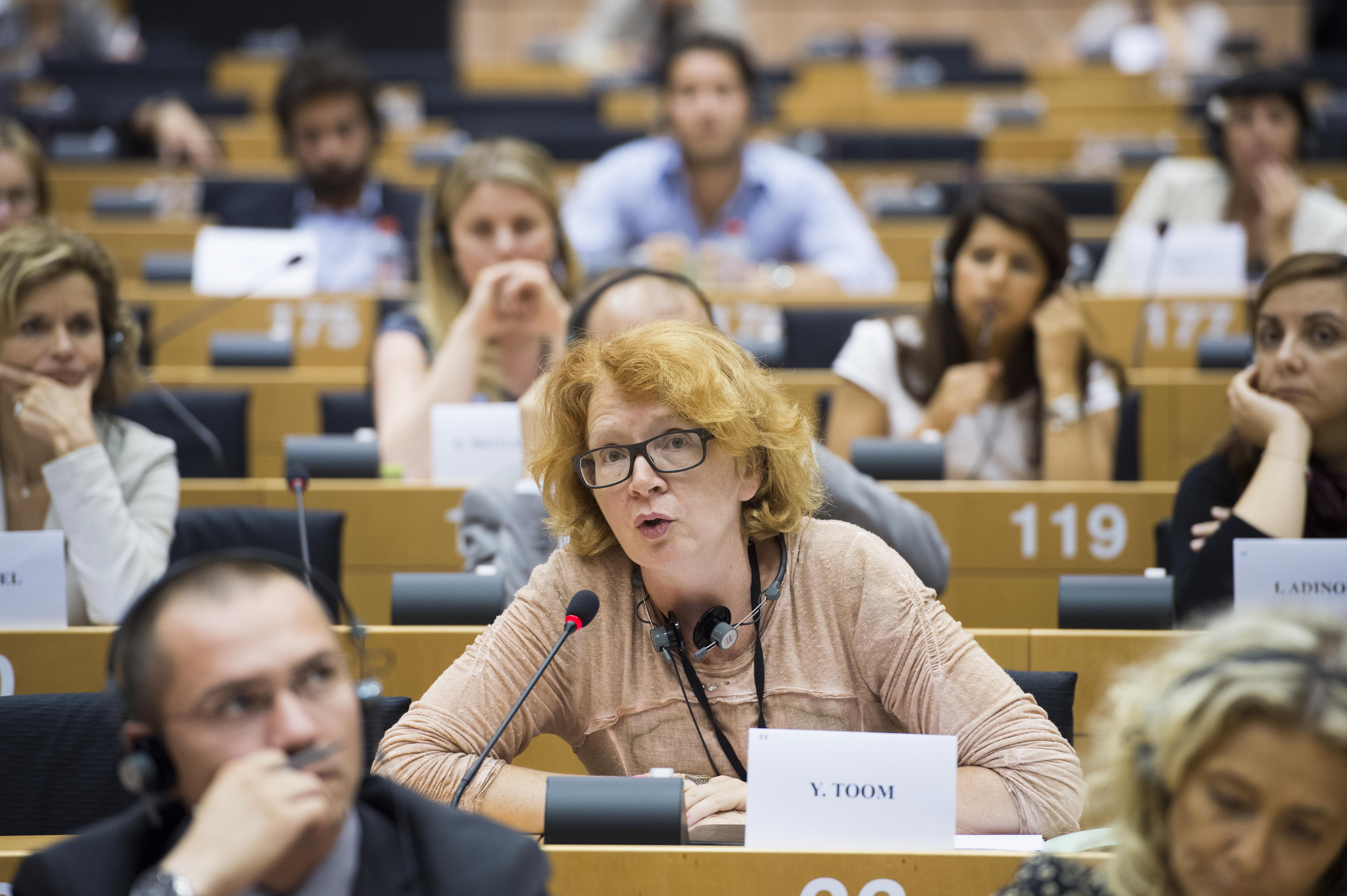 The above is the basis of my political creed: I am an advocate for respecting human rights, and an open and welcoming Estonia where people are defined by their political views, rather than their ethnic origin; where there is no place for discrimination and intolerance, and where it is remembered that the Declaration of Independence was meant for “all the Peoples of Estonia”.