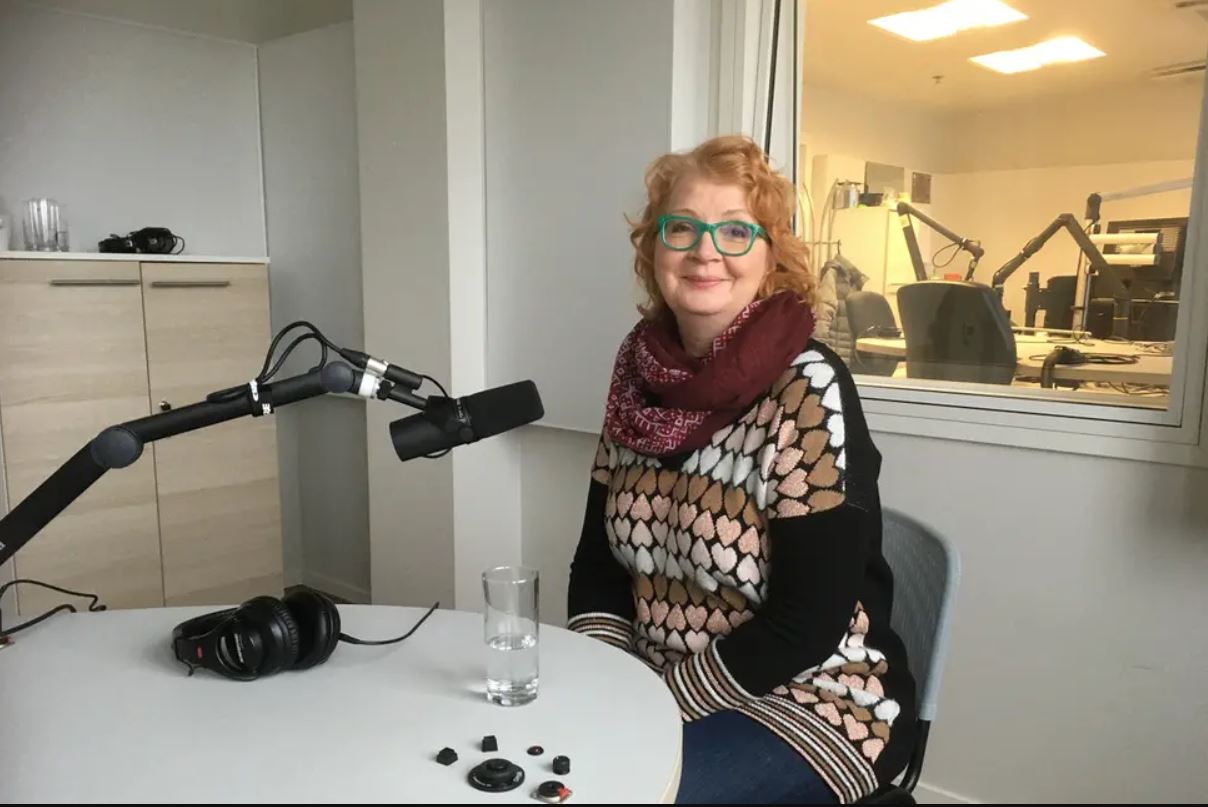 MEP Yana Toom (Center) says that there is a lack of media channels to inform Russian-speaking people in Estonia about the need and availability of coronavirus vaccines.

This in turn made the area susceptible to misinformation, she went on.

"If we don't have the channel to communicate with Russian-speaking people, then it's no wonder that they are skeptical about vaccinations," Toom told ERR.

Toom said that both she and Tallinn mayor Mihhail Kõlvart (Center) have difficulty in approaching Russian people in Estonia, again with reference to the lack of communication channels compared with the major commercial channels beamed in from the Russian Federation.

"This is the problem;, I was already asked and I do that sometimes. But what are the channels? Let's look at television audiences - Emor tells us: Both Russians and Estonians spend a little over four hours in front of the TV every day. Estonians are watching ETV, TV3 and Kanal2. What are Russian people watching? [Russian Federation channels] RTR Planeta, PBK and NTV Mir. Do you think that NTV Mir is telling people to get themselves vaccinated? Of course not," Toom said.

Toom said that in order to communicate with her voters, she has had to buy herself airtime on PBK - a Russian-language channel focussed on the Baltic Staes which she says is not cheap. "So what does this mean - communicate! What channels do I have?"

Toom also said that social media was not an effective way to get through to older people.

"Regarding Twitter - we're talking about so-called 'babushkas' here. And if we look at Facebook, there's a logic there; we all know that if you buy a sofa, you'll get sofa ads a month later. Older people can easily quail under the abundance of information on the Internet. And this is a very difficult thing to fight," Toom said.

However, local media - municipal newspapers and local small TV stations - can offer some relief when informing Russian speakers, she said, though tempering her words by ongoing vaccine shortages.

"The other thing is that you can be invited to get a vaccination right now, but there are no vaccines in stock," she continued. Toom stressed that as long as there is a shortage of vaccines, the greater skepticism of Russian-speaking people is a moot point anyway.

"I think you have to get vaccinated with what there is. You have to make it clear to people that there is not much difference between Sputnik V (the Russian coronavirus vaccine) and AstraZeneca," Toom said. She also agreed that Russia is likely using Sputnik V as a propaganda weapon.

"Of course, Sputnik is a success story for Russia, such as they haven't had for a long time. So it's no wonder they're trying to use it for propaganda purposes," she said.

Toom also spoke in favor of issuing fines for non-compliance with mask-wearing requirements, noting that in Brussels, €250 fines can be issued for just that.