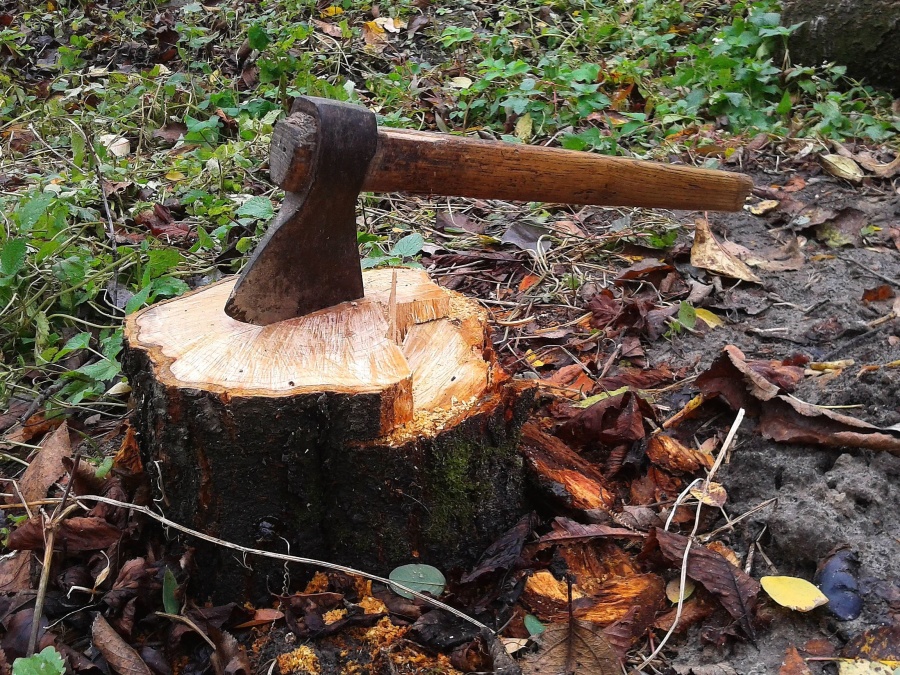 On Monday, the 4th of July, during the plenary session of European Parliament MEP Yana Toom used the opportunity of the one-minute speech on matters of political importance to emphasize the need to fight with dicrsimination against Russian-speaking Europeans.

“Collateral damage. I've heard this expression pretty often after the beginning of Russian aggression against Ukraine. Collateral damage – it has been said about Russian human right defenders, who have now huge difficulties with visas, with status, with payments. They are somehow suspicious...

Collateral damage is Russian students, who are no longer allowed to enter the universities in my home country, Estonia. Probably this is our way of promoting European values.

Collateral damage is teachers in the remaining Russian schools in Estonia and Latvia. We went so far that in the heat of the discussion about the closure of Russian schools, the biggest Estonian newspaper called them “purulent tumor”. And guess what? Nothing happened.

But, colleagues, language is just language. А set of cases and morphemes, a grammatical structure, means of communication.

And I would urge the Commission not to turn a blind eye to increasing discrimination against Russian speakers in Europe. This blindness will cost us a lot.”